Home » About Us » Outstanding Lockdown Achievements

With the challenges of Lockdown in itself, Saint Pierre School are proud of our pupils’ success and wins during these times, proving and reflecting on the school’s motto of ‘Je tiens bien’ (I hold fast) – indicative of the strong moral and ethical values instilled in all the children, and it will always be highly valued at Saint Pierre School for years to come.

Saint Pierre School are proud to be Ranked 4th in the “most thanked school in the UK during lockdown” award.

Saint Pierre Headmaster, Peter Lane was clearly emotional as he referred to win as “utterly incredible”. This was no mean feat with over 33,000 schools eligible and an award sponsored by, amongst others, the Department of Education and Dame Helen Mirren. Mr. Lane added “what makes this so special is that the votes came from our own parents, those who know us so well and wanted to recognise our efforts during lockdown”.

Saint Pierre pupils took 1st and 2nd place nationally in the Independent School Association’s “Unlimited Sports Skills Challenge” with the school itself taking 4th place amongst the 550 independent schools across Britain. Eva Bancroft, the overall winner, was jumping with joy when she heard the news: “I was working hard every day to keep ahead and I am amazed that I won”.

As if that wasn’t enough, pupil Lillian Green put in a massive solo appearance on Crackerjack! on CBBC’s National TV channel. After chatting with the show’s hosts, she presented her “rap” song which she had written for a school project. Her performance was startling, full of charisma and energy and clearly impressed the entire cast of the show.

These lockdown achievements are proof that although Saint Pierre School is small in size, we win big in our heart and spirit too. 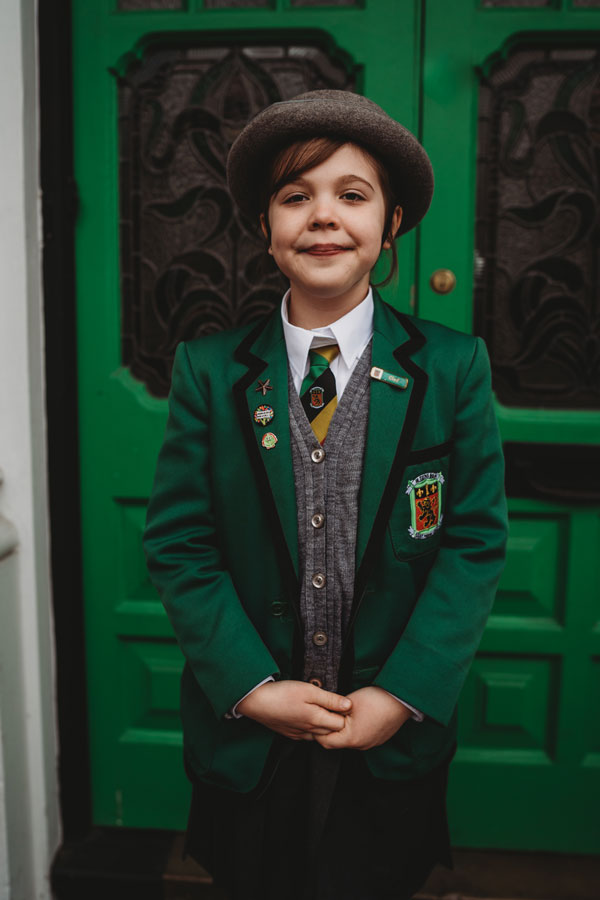 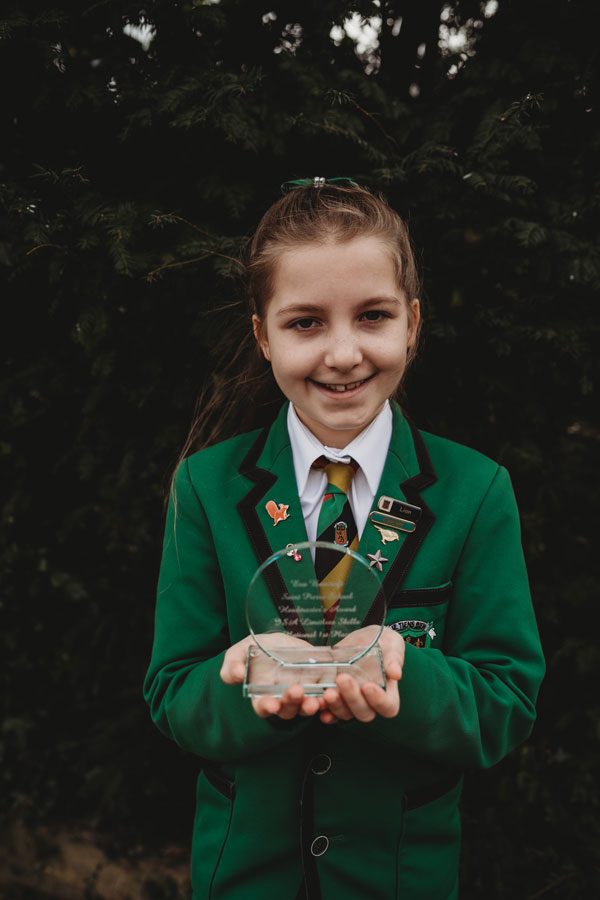 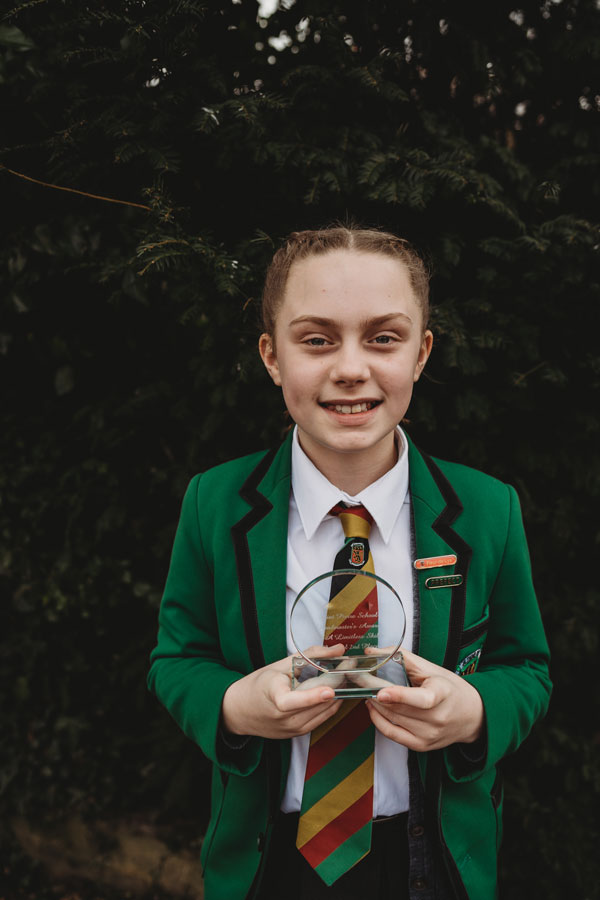 Please use the form below to enquire about our personal or virtual tours. One of our team will respond via your phone number within 24 hours to confirm your booking. Thank you for your interest.